Passed away peacefully with his family surrounding him at Coventry Meadows Assisted Living in Fort Wayne.

Born in Corning New York to Robert Shoemaker Jackson II (DATE-1997) and Virginia (Bolton) Jackson (1910-1985). He graduated from Howe Military School 1956 and joined the Army Reserves. Primarily raised by his mother Virginia and grandmother Bolton of Auburn, IN. He married Ladonna (Ralston) of Gladys and Frank Ralston of Huntington County at Loon Creek UMC November 1970. They lived in Huntington, Indiana until 1972 when they moved to Fort Wayne. Bob and Ladonna raised their family while attending Calvary United Methodist Church in Fort Wayne.

He worked at Kroger, Dolly Madison, Terminex and then founded Jackson Pest Management in 1985, originally called Ornamental Pest Control, but was always know as “Dead Bug Bob” to his friends. He was a frequent visitor of Karen’s Kitchen Donuts in Waynedale. His son joined the business in 2001, and took over operation in 2011. He received the Indiana Pest Management Hall of fame award in 2013 for his years of service in the Pest Control Industry.

He was a member of Amity Masonic Lodge #483. Fort Wayne Valley of Scottish Rite, the Mizpah Shrine and a Member of the York Rite Masons. He called Waynedale Masonic Lodge #739 his home lodge, cause he attended there regularly with his son. He was also a past president of the Kiwanis, and members of the Moose.

In 2011 he underwent a heart valve replacement with some complications. Bob was then forced to retire, and spend more time with Ladonna while she worked at Walmart Appleglenn. After 20 years at Walmart, she retired and they moved to Coventry Meadows on W. Jefferson in 2017.

Bob had received great care at Davita in Waynedale for dialysis for the last 7 years.

Coventry Meadows put their arms around Bob & Ladonna and made them part of the community. 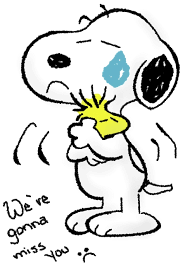 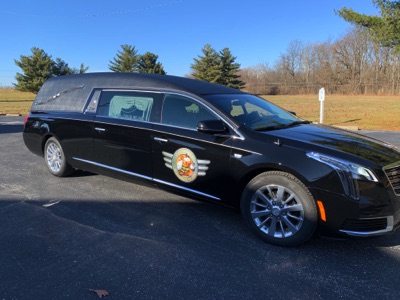