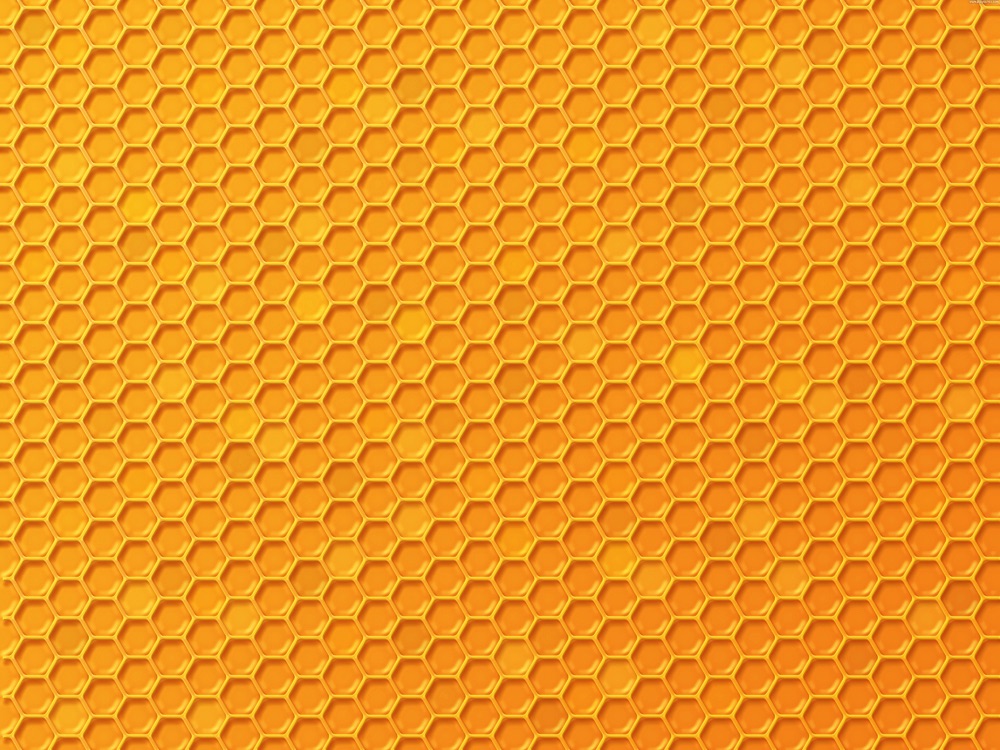 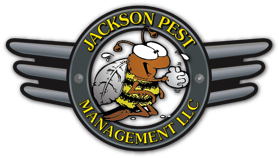 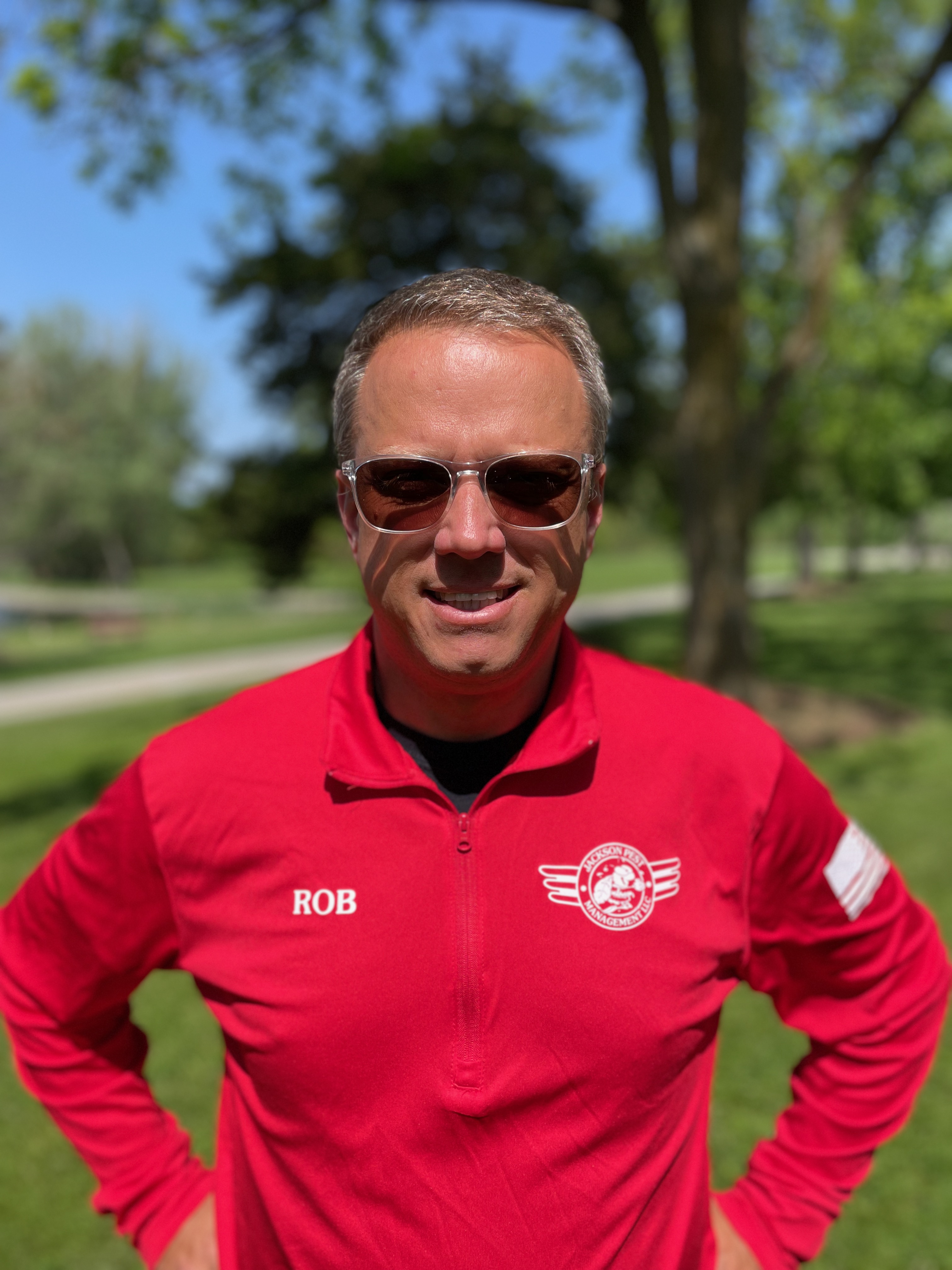 Rob Jackson is a second generation owner of JPM, and has over 20 years of experience in the pest management industry. 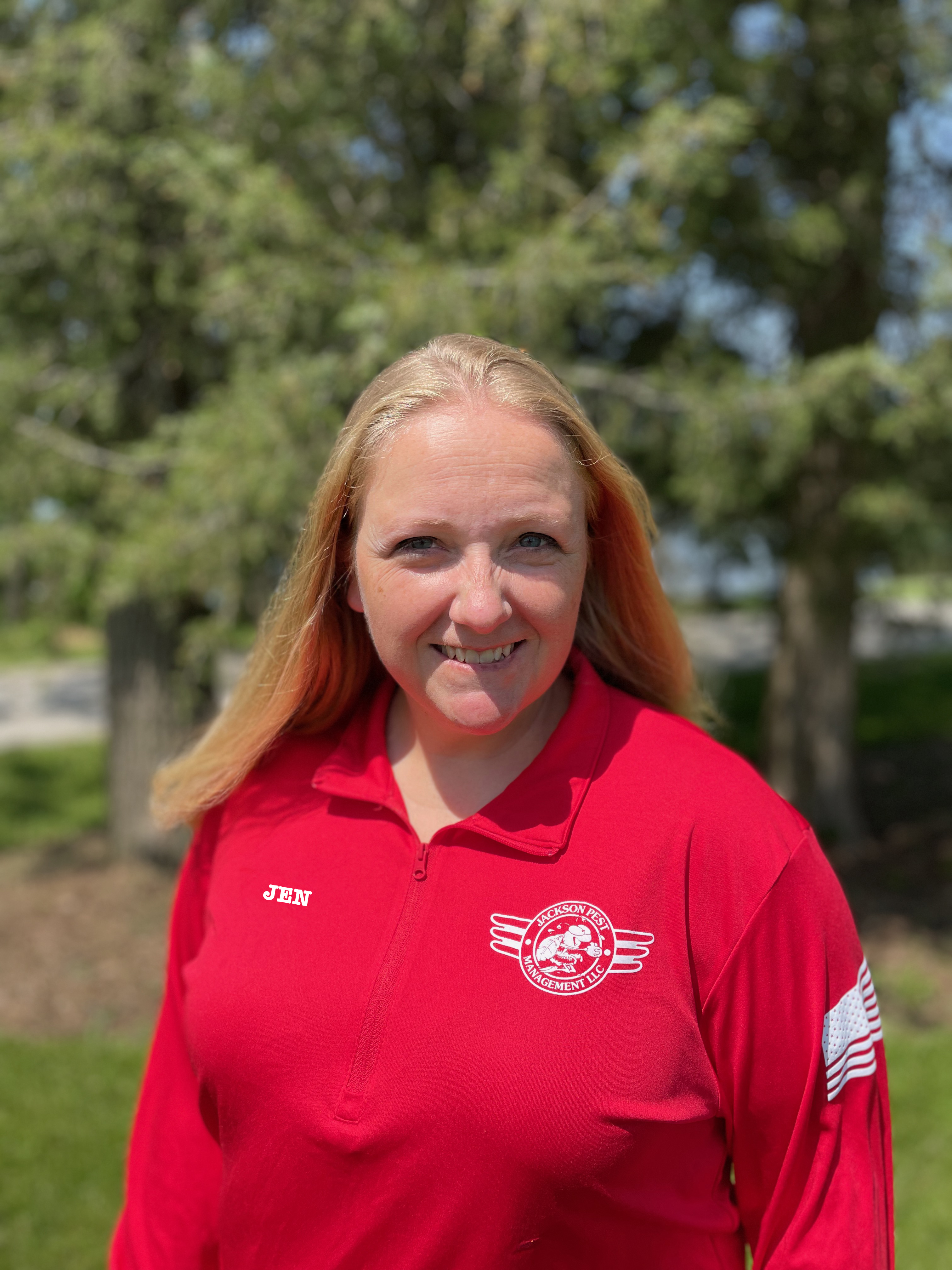 Jen Jackson is general manager of JPM and is also a fully certified applicator and has a masters in business management. She’s also a full time mom, author, gardener and financial coach. 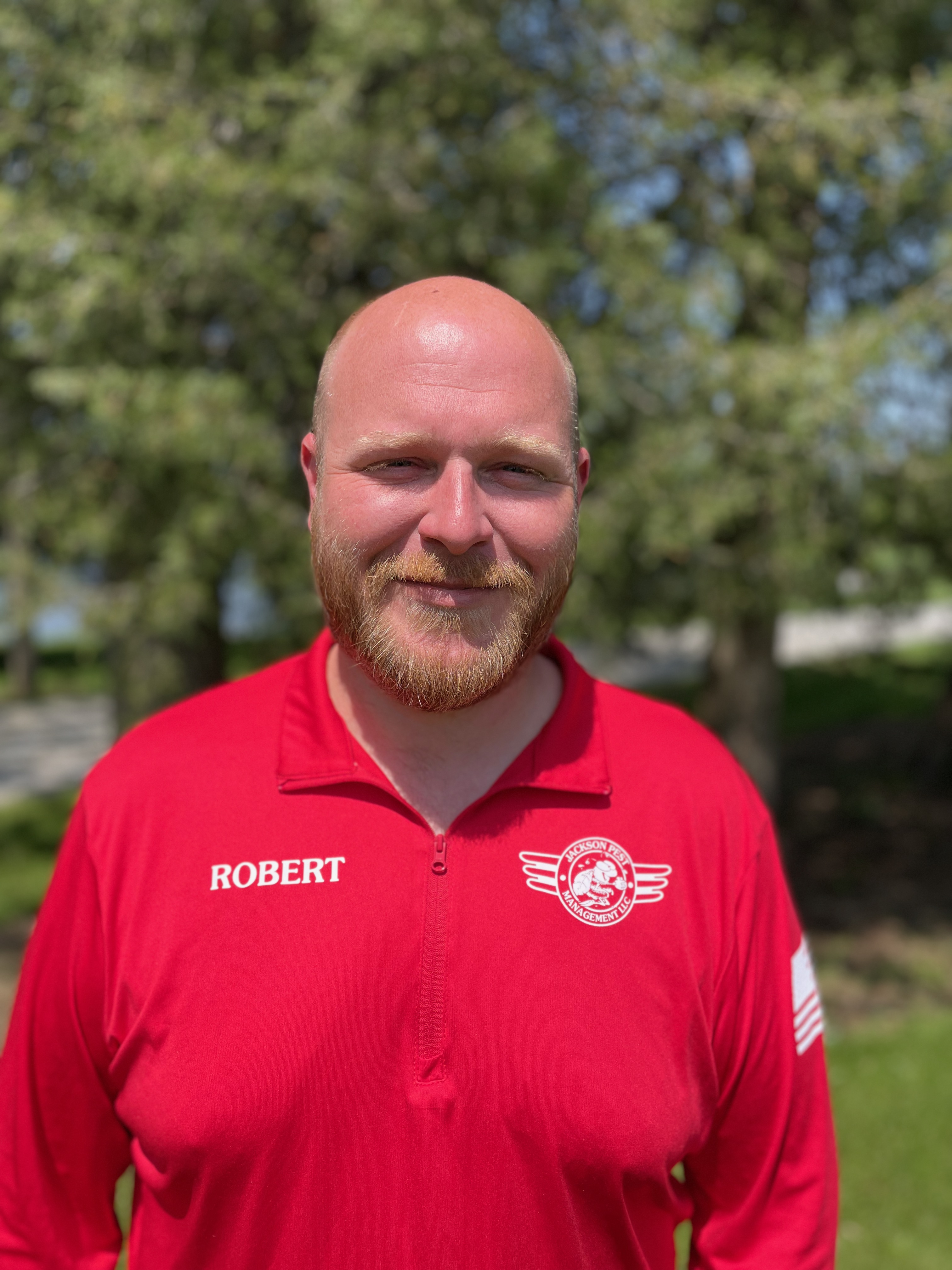 Robert Powell has almost 10 years of experience in the pest industry. He speciallizes in the extreme of pest problems. Bed bugs and german cock roaches. His experience and persistence cannot be macthed in the industry. 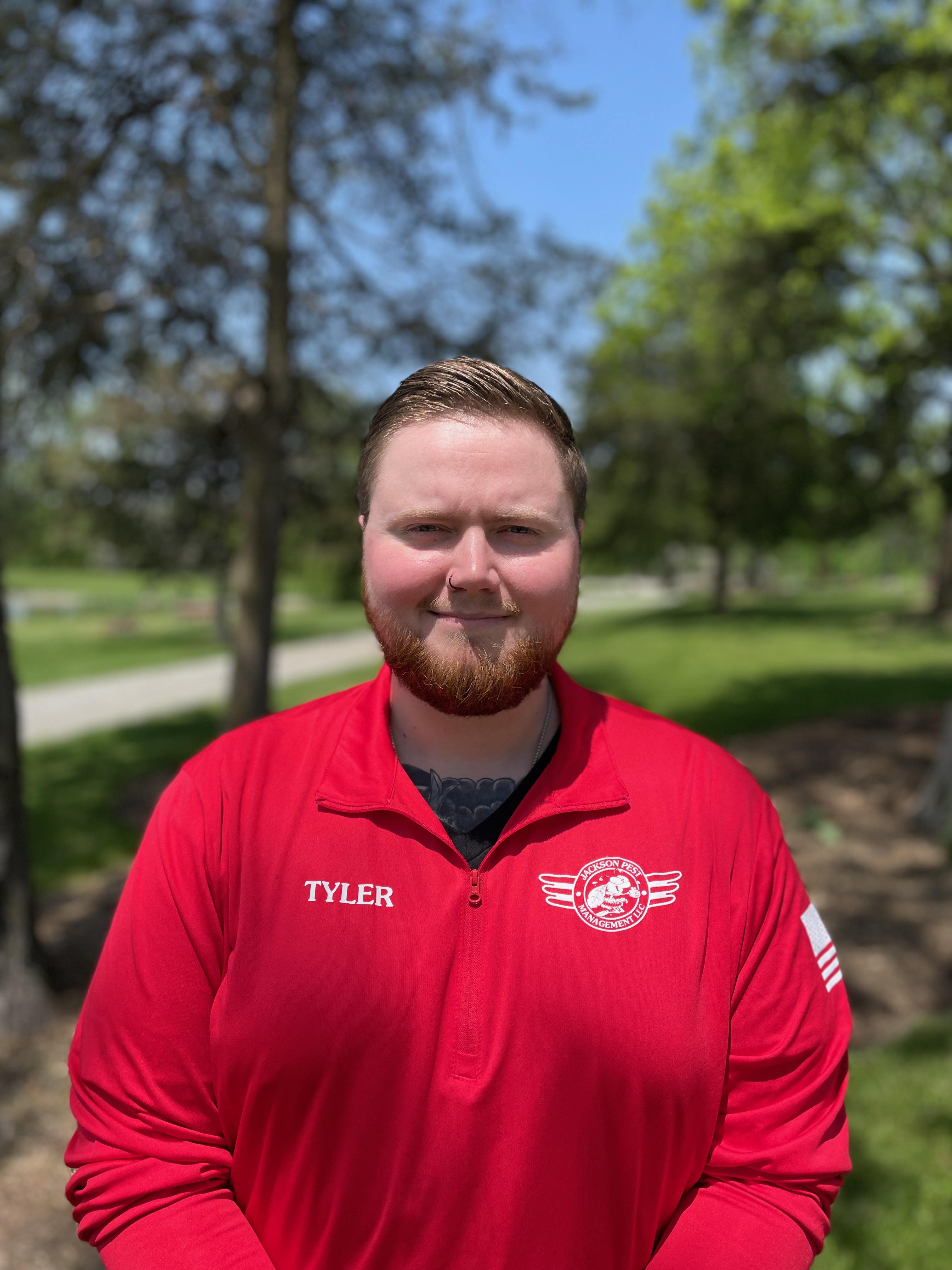 Tyler Mahathy is the quiet hooligan of JPM. He’s extremily efficient in his skills of pest management. 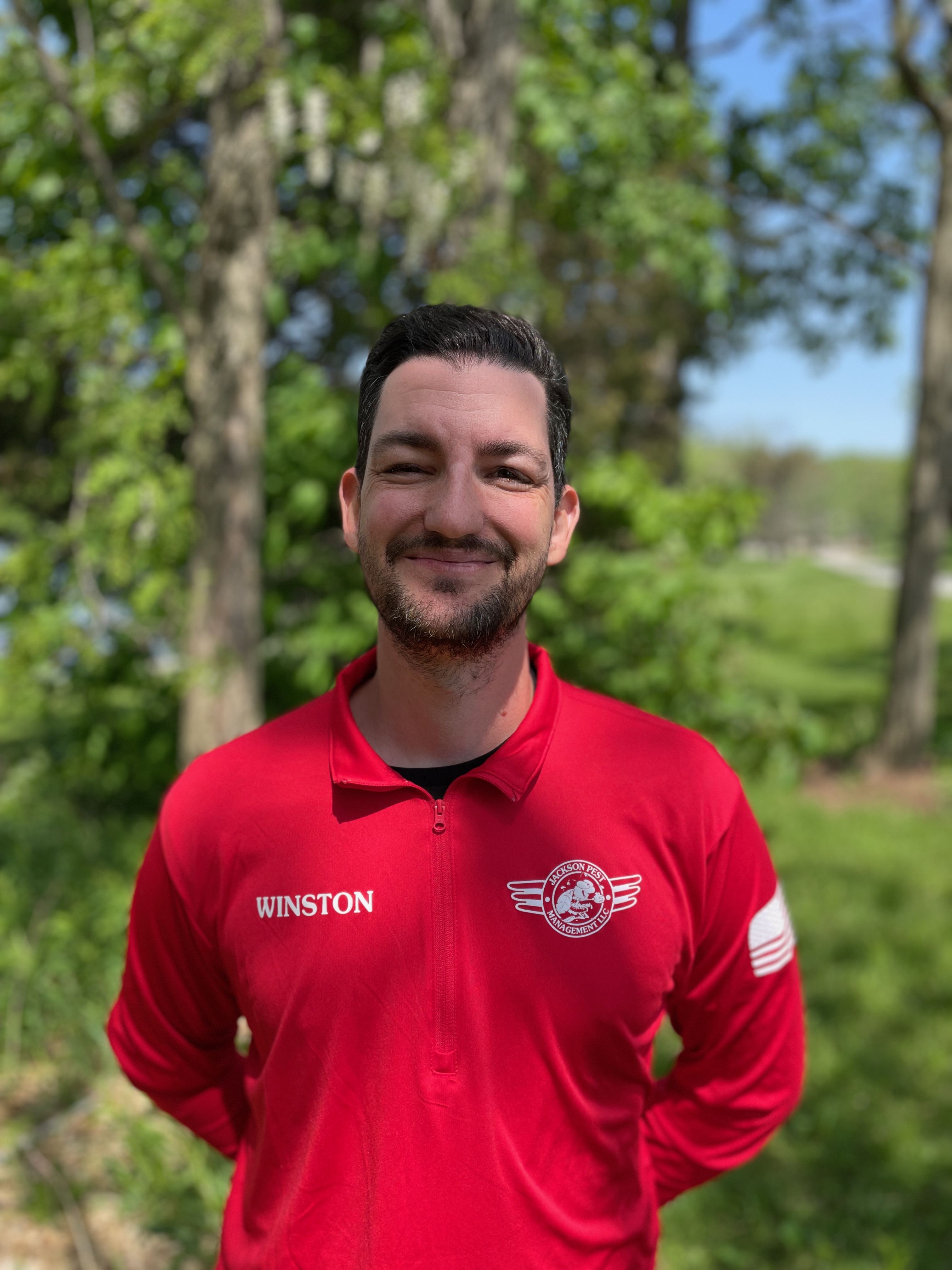 Winston Williams is the always helpful, always friendly man who people can always trust for his knowledge and expertise. 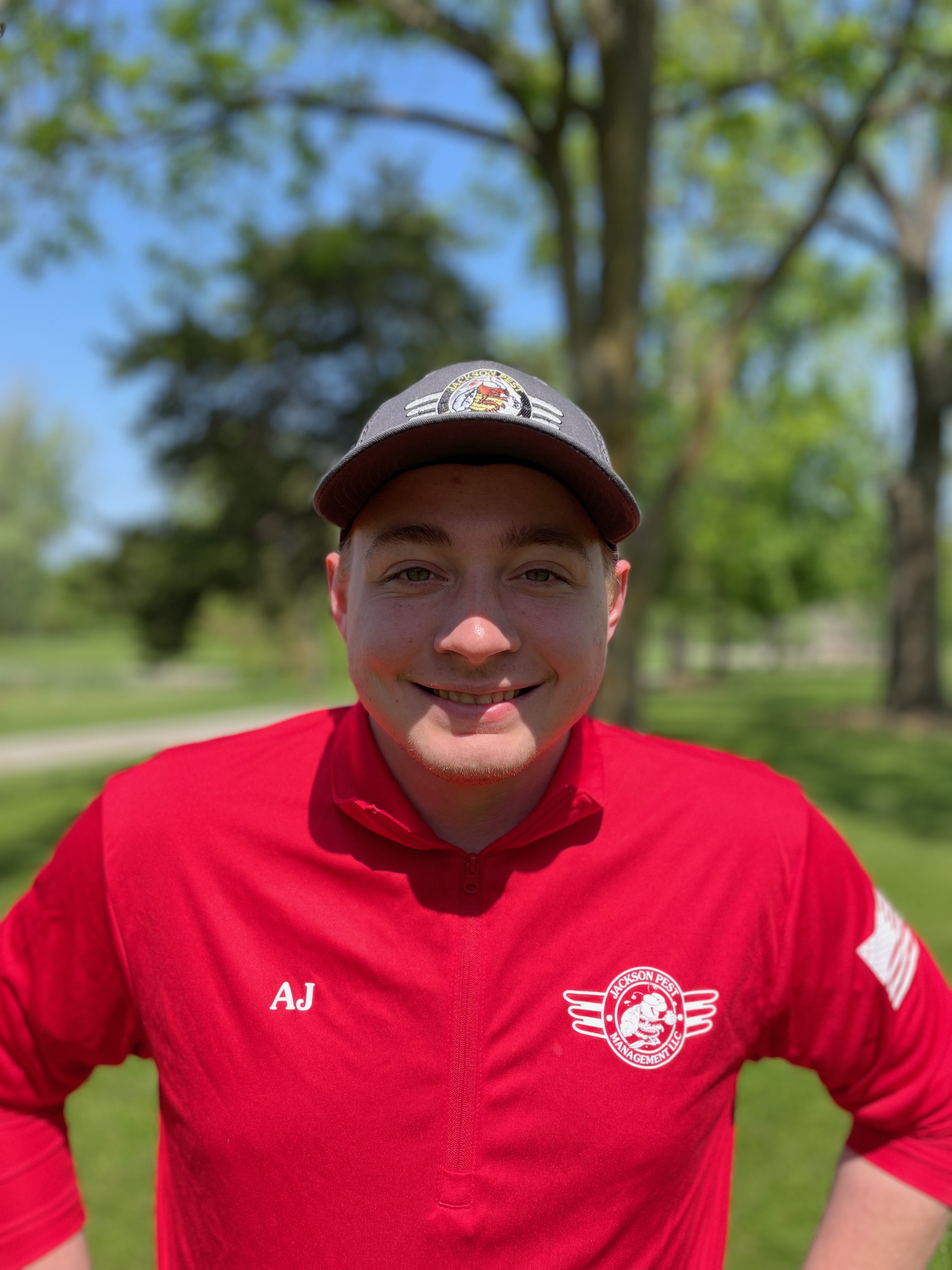 AJ Calloway is our newest addition who brings inquisitiveness to JPM. He’s eager and full of positive energy that we love to have on our team. 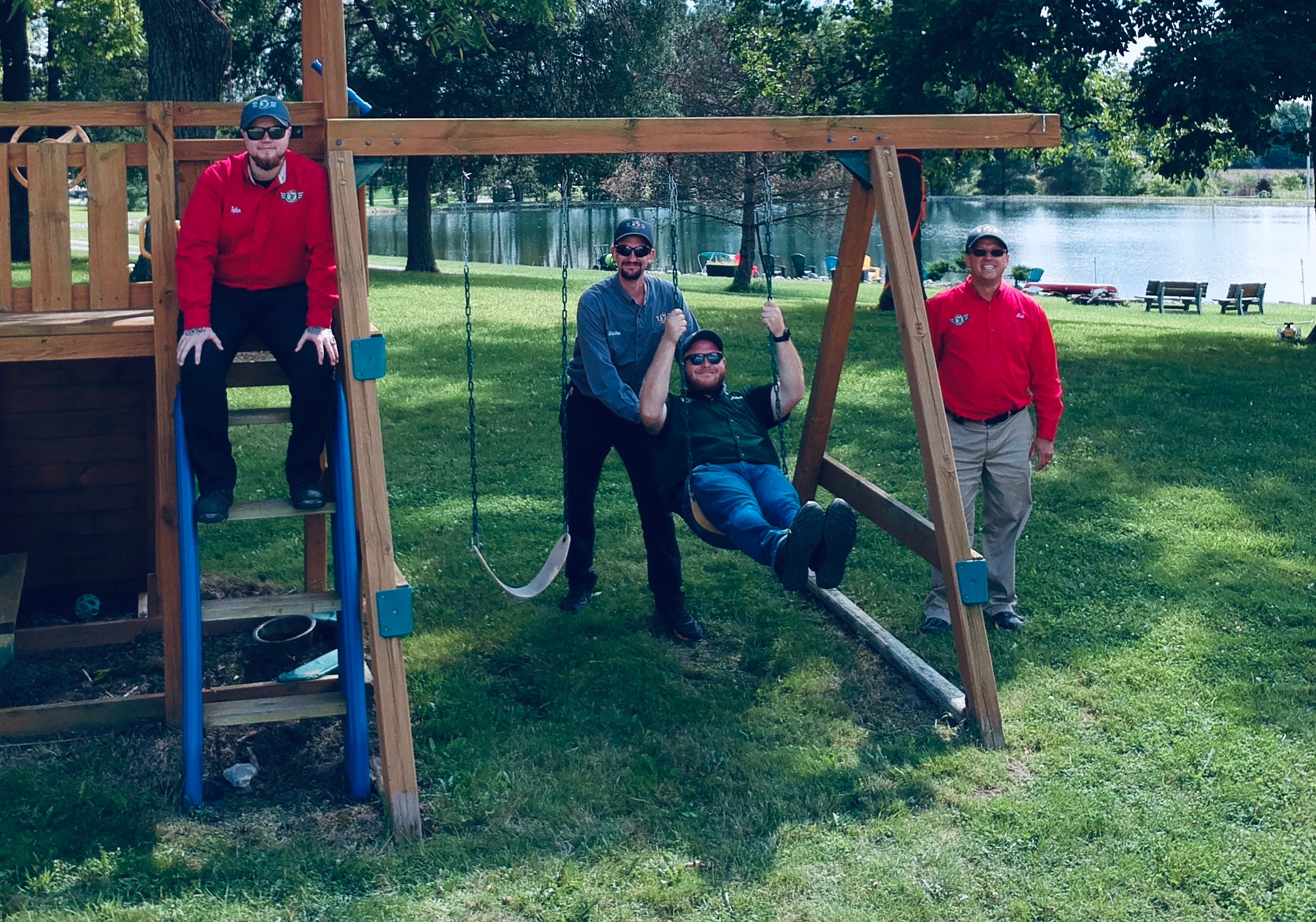 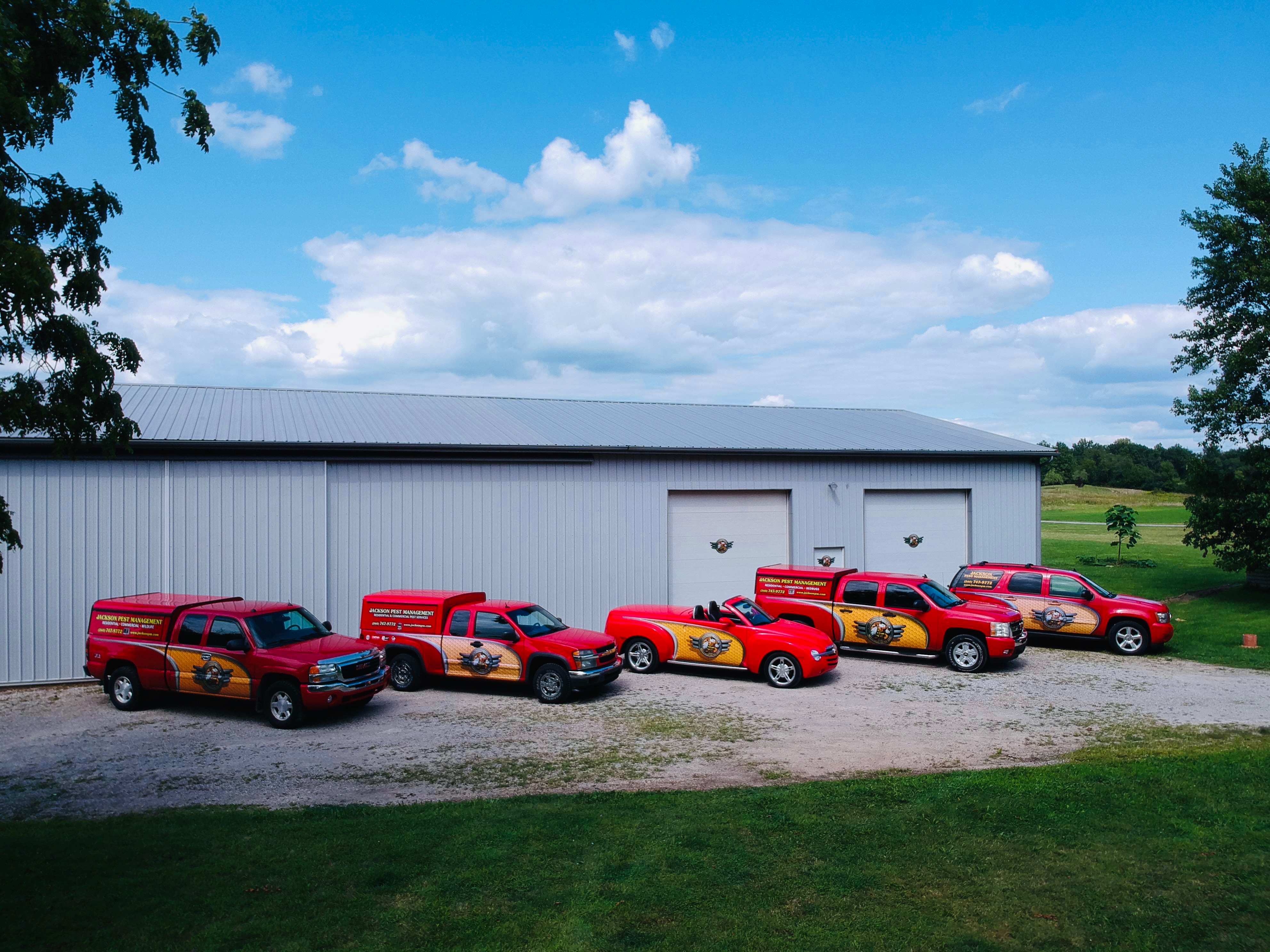 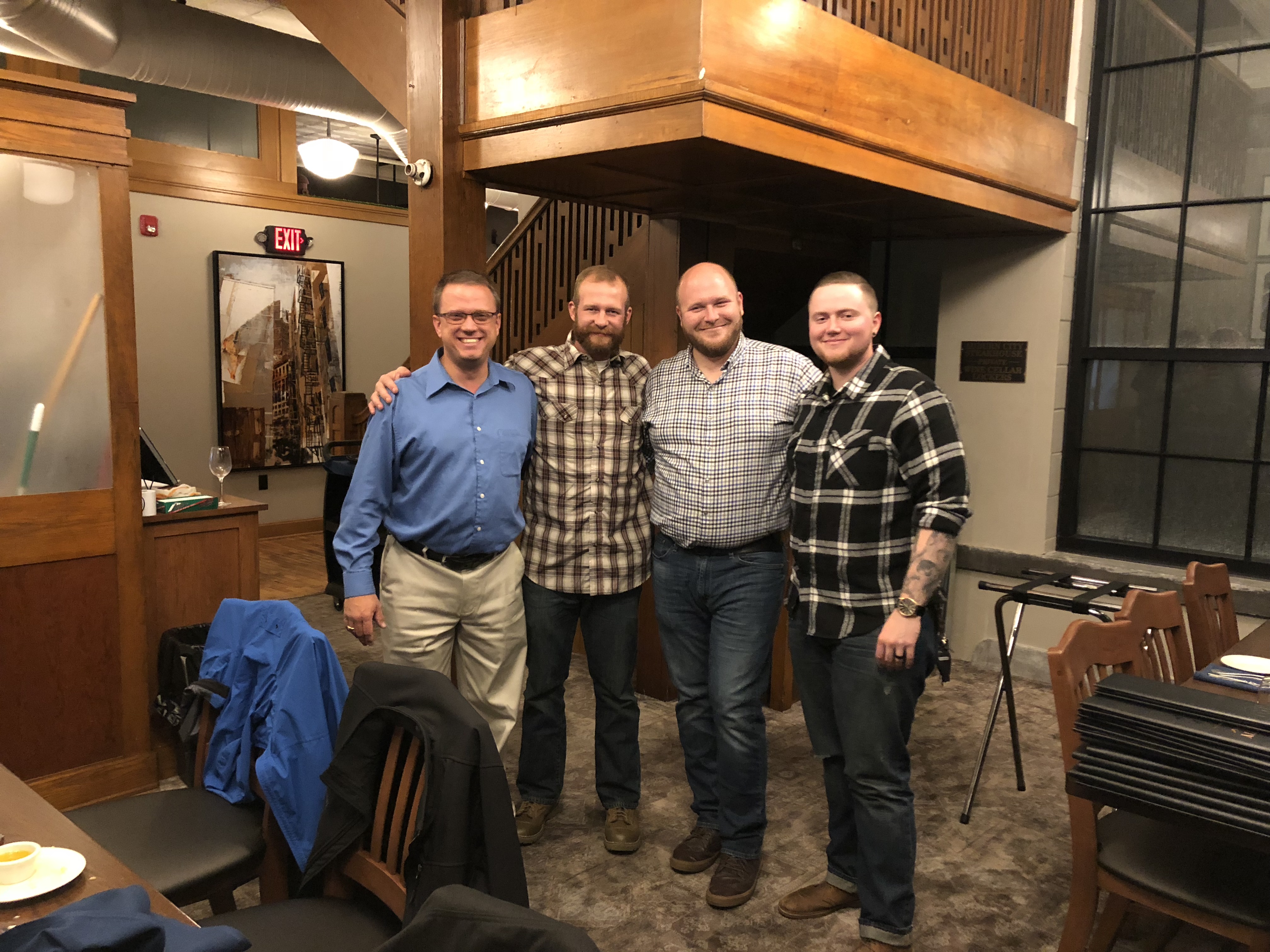 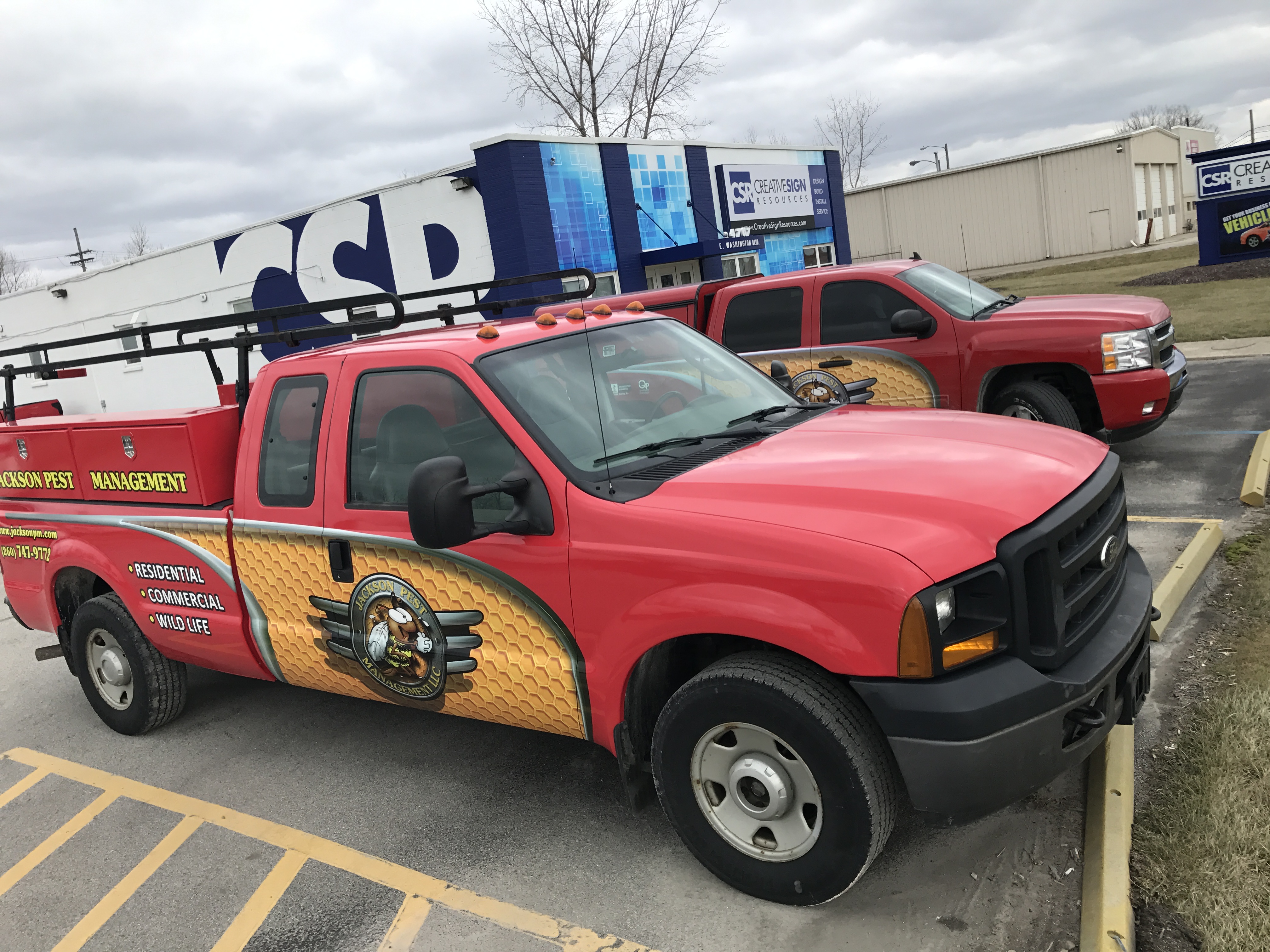 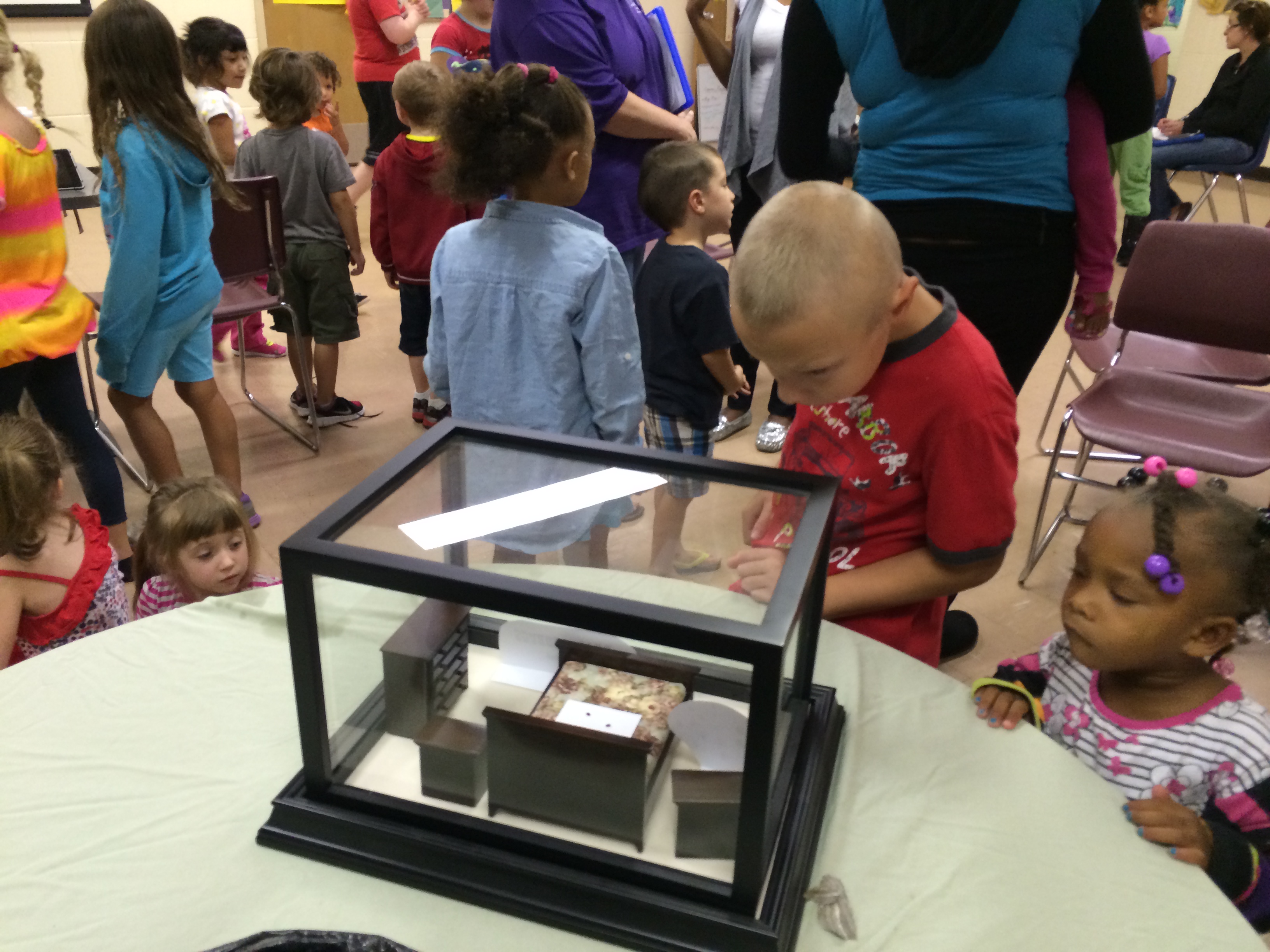 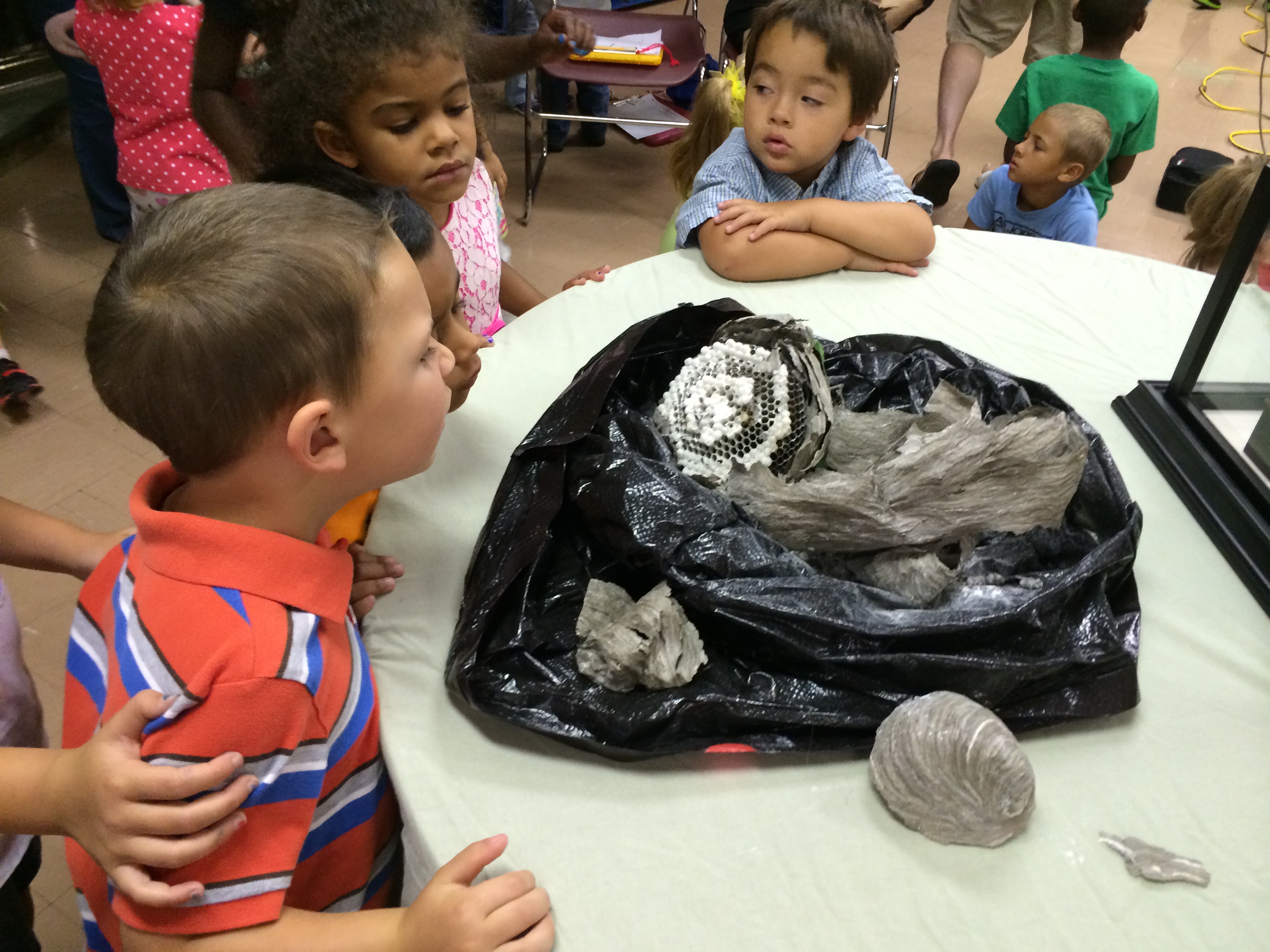 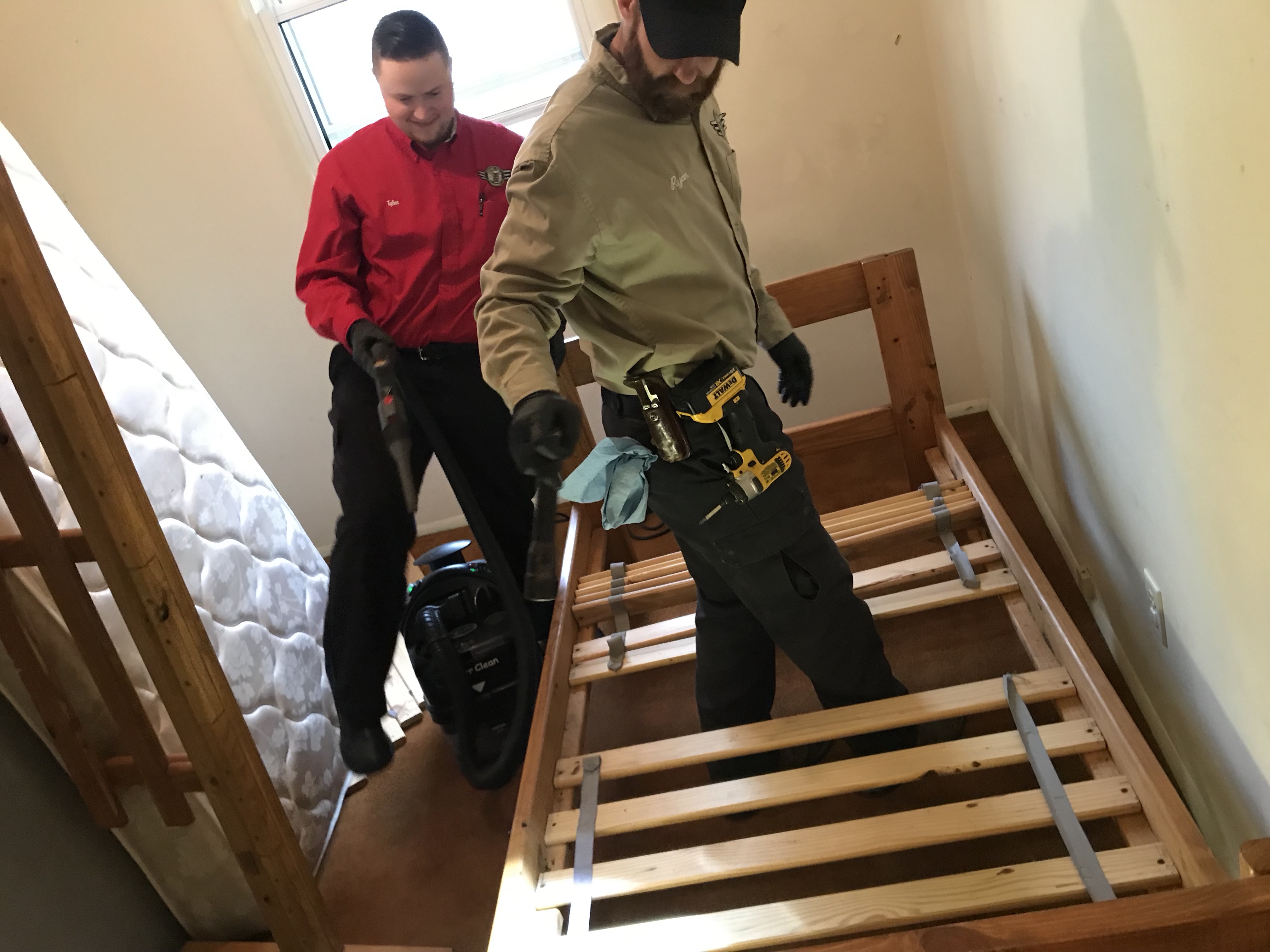 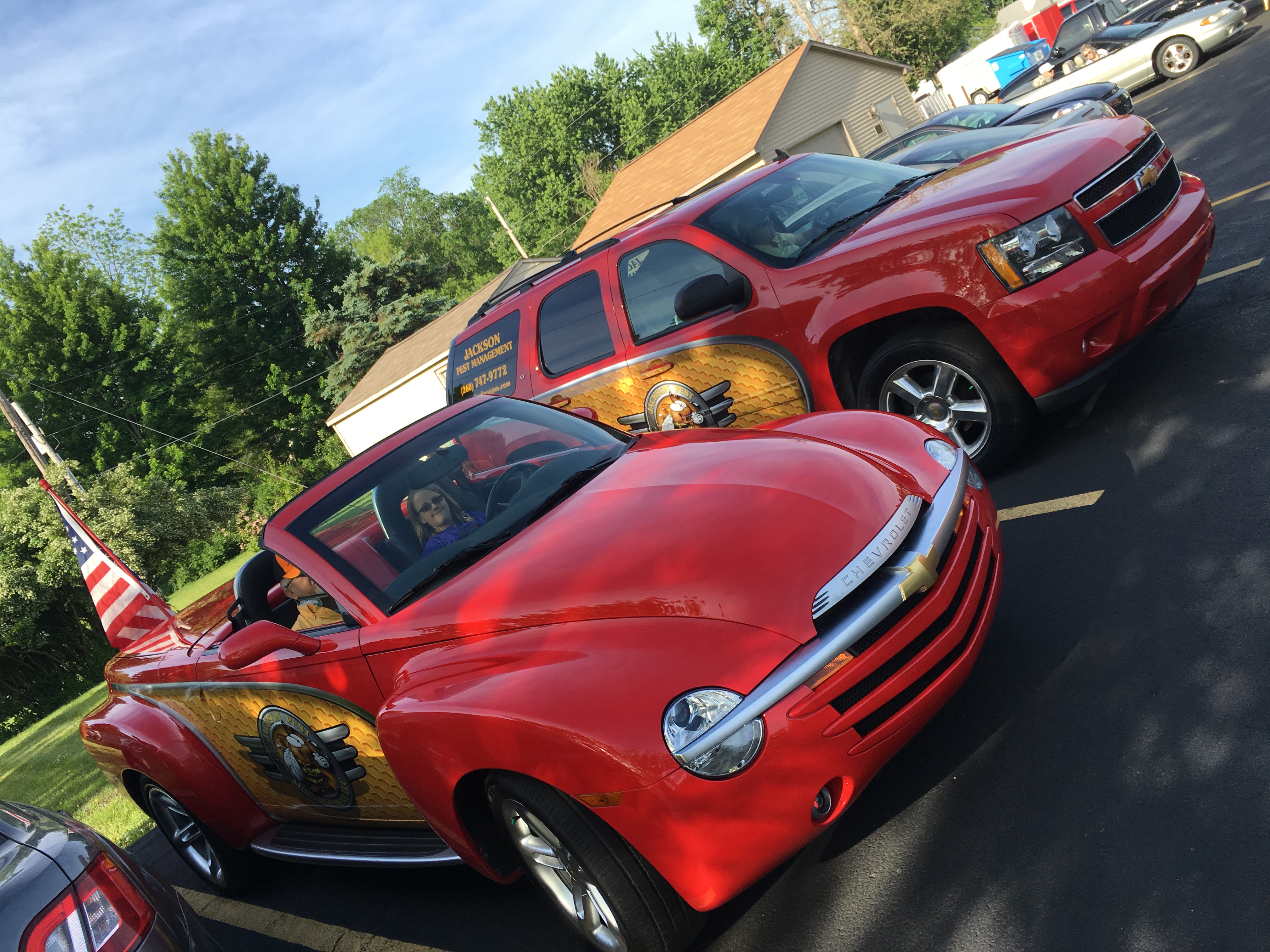 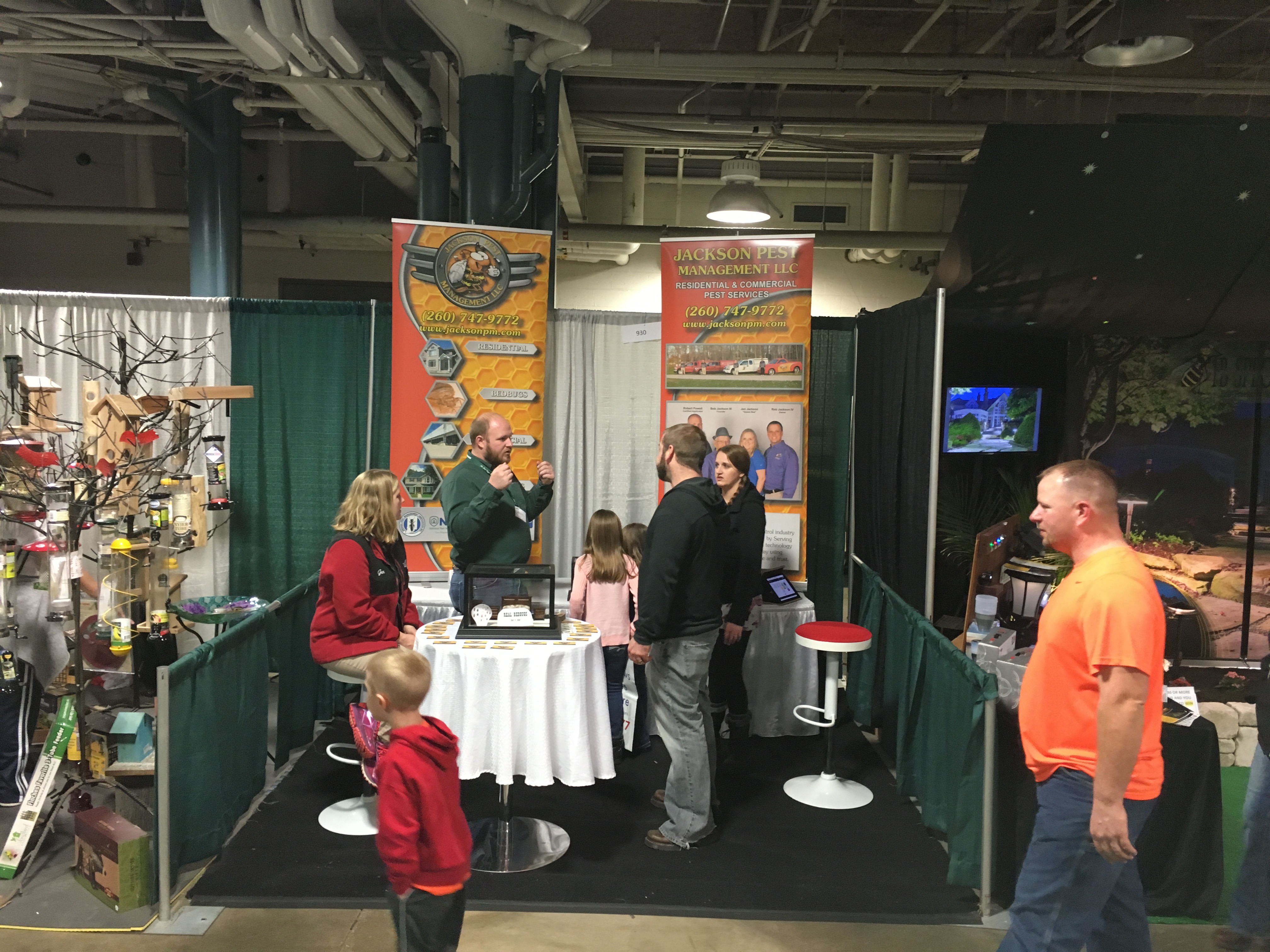 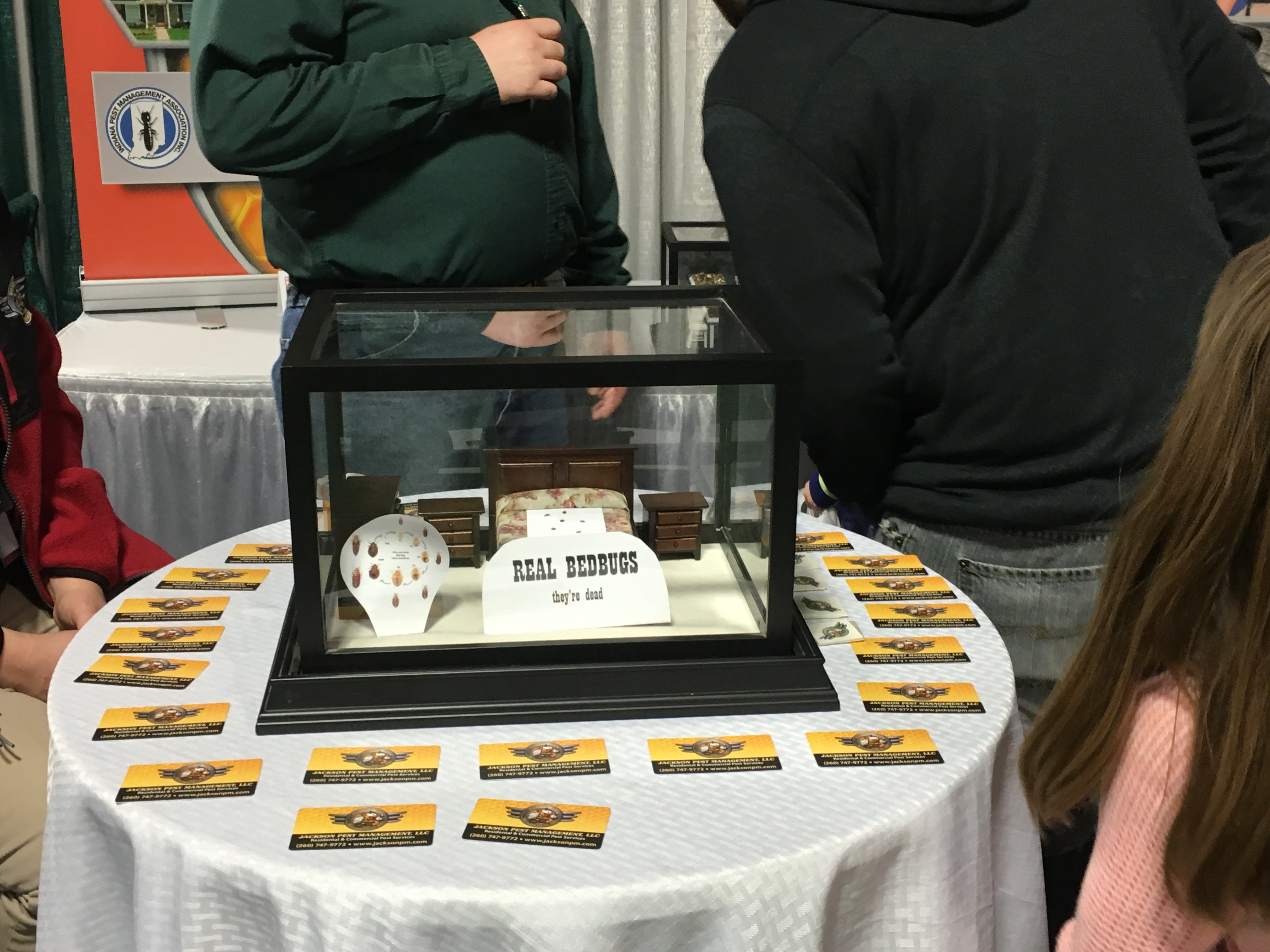 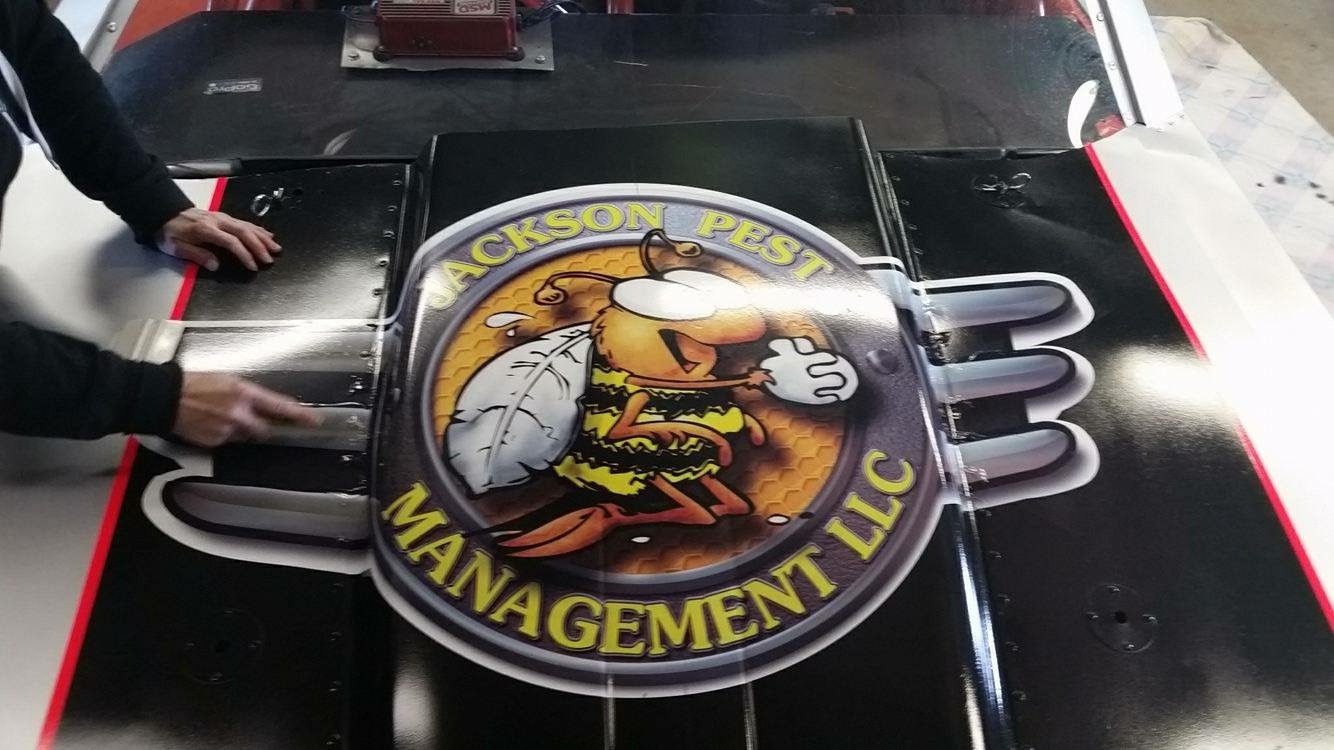 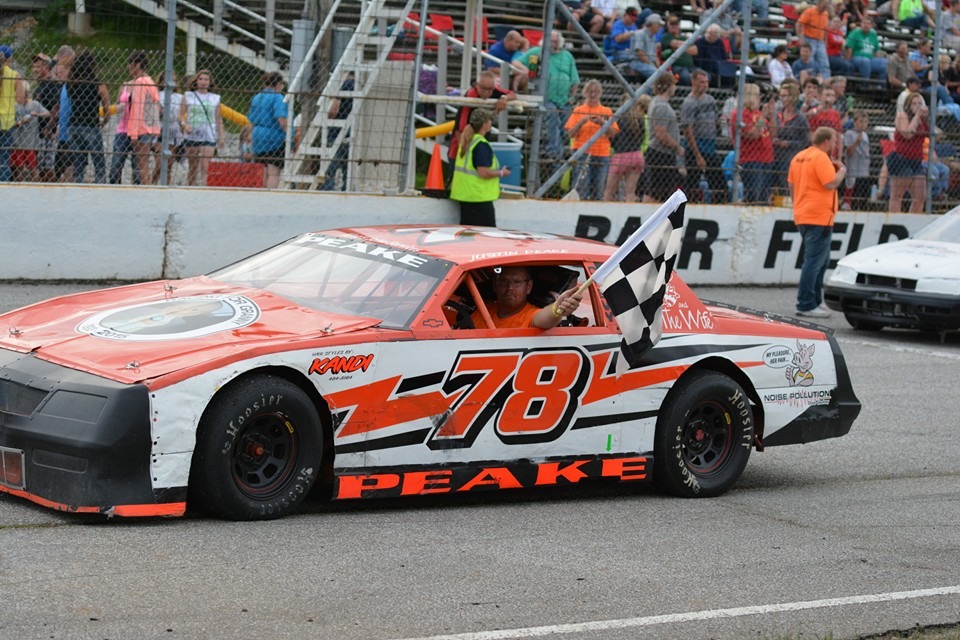 Bob Jackson started Ornamental Pest Control in 1985. He built his company one customer at a time- earning trust and friends everywhere he went. He ran the company by himself, until his son, Rob Jackson, joined the business on January 1st, 2001. At this time, the company also changed its name to Jackson Pest Management.

Bob and Rob are active members of the Indiana Pest Management Association (IPMA) and Bob was president of the IPMA in 2008.

In October 2011, Bob underwent heart valve replacement surgery and suffered severe complications, including kidney failure.  Due to Bob’s health problems, he was no longer able to return to his normal work schedule. Rob took over managing the business and hired Robert Powell in the Spring of 2012. Robert has been a wonderful addition to the business.

There were some exciting things that happened in early 2013. On January 8th, Bob Jackson was inducted into the Indiana Pest Management Hall of Fame. Rob’s wife Jen, who has an MBA and is also licensed in pest management, began helping run the business.

2016 Ryan Dick brought his talant and expertise to JPM with his wildlife experience. Ryan was a great addition to our family, and we continue to support him as he started his own wildlife company from JPM.  Ryan's new wildlife company launches in 2019.

Robert Powell has been with JPM since 2012, and has grown with the company, and has become a valuable asset to the pest control industry.  His great experience allows him to tackle major pest problems.  In his free time, he spends time with family and friends camping and kayaking.

In October 2018 JPM Hired Army Veteran Tyler Mahathy.  Tyler is hard working and proactive, and loves the in pest management industry. Tyler enjoys his 2 dogs, and rides on his Harley when weather permits.

Jan 1, 2019 Our founder and dad passed away surrounded by his loving family.

In 2019 Winston Williams started with JPM and is a great addition to JPM. He brings kindness and amazing curiosity to the industry.  He loves to learn and is always eager to help out wherever he can. Winston is married to Ashley and have their dog Luna.  They currently live in Auburn Indiana.

The spring of 2022 brought us AJ Calloway.  He is a recent graduate of Ivy Tech and Snider High School.  He is an excellent cook, and loves spending time with his family, and their pets.  He is very eager in fully learning the industry, and is inspired to continue learning all there is about our industry.

There have been many changes since the company’s inception in 1985, but one thing remains the same. Jackson Pest Management’s owners and employees have high integrity and care about what they do.

If there is one thing that JPM can say about ourselves, is that we have some of the best people in the business here.

To be a trusted mentor in the pest control industry by delivering the best pest management, by Serving our customers with the best pest control technology in an environmentally responsible way using common sense; backed by a handshake and morality.